We build robots. Our goal is to give Princeton students a space to learn about robotics whether they come in with no experience at all or have been building robots for years. Through workshops, competitions, and advising, we hope to help anyone and everyone get closer to being able to build their dream robot. 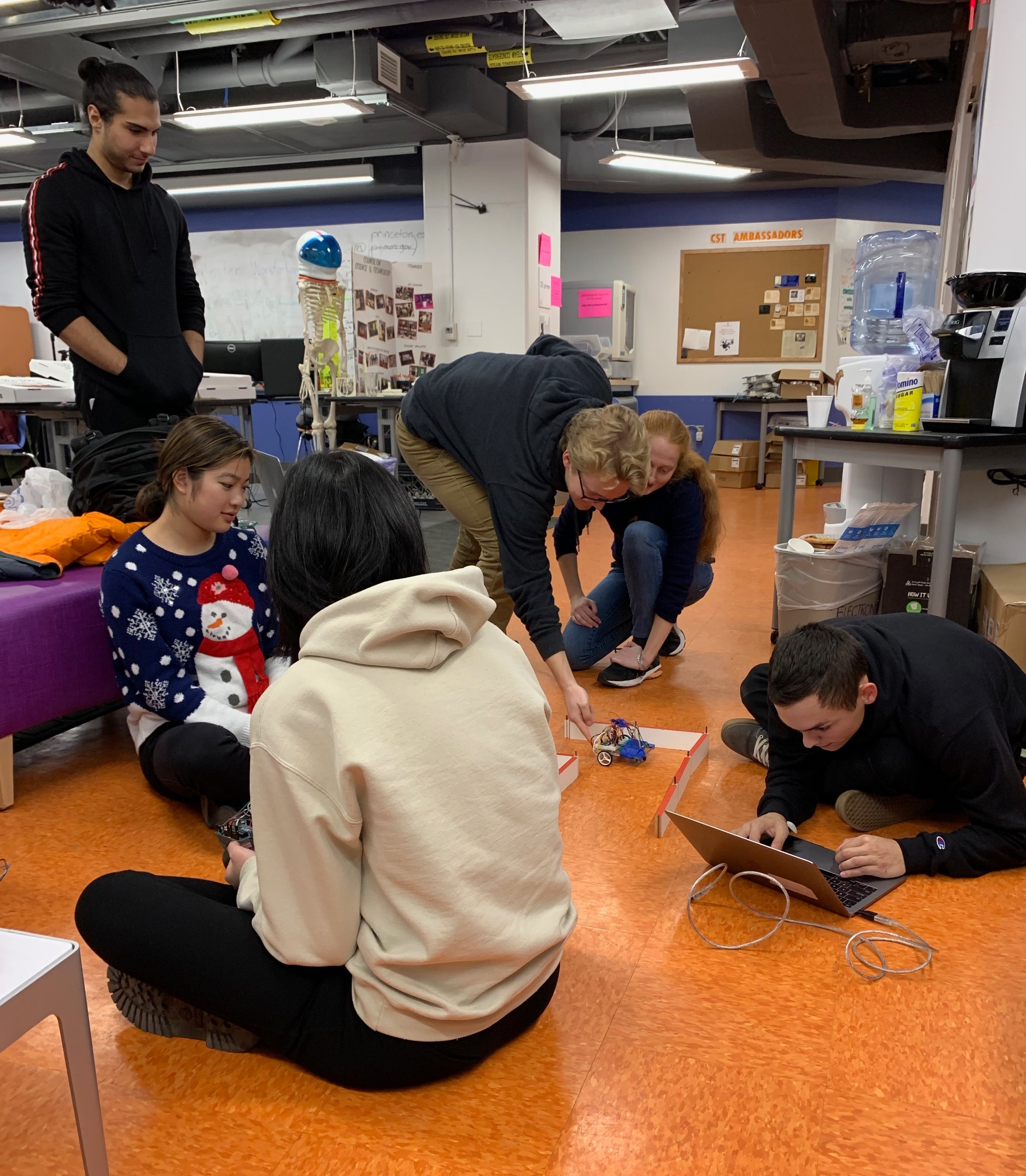 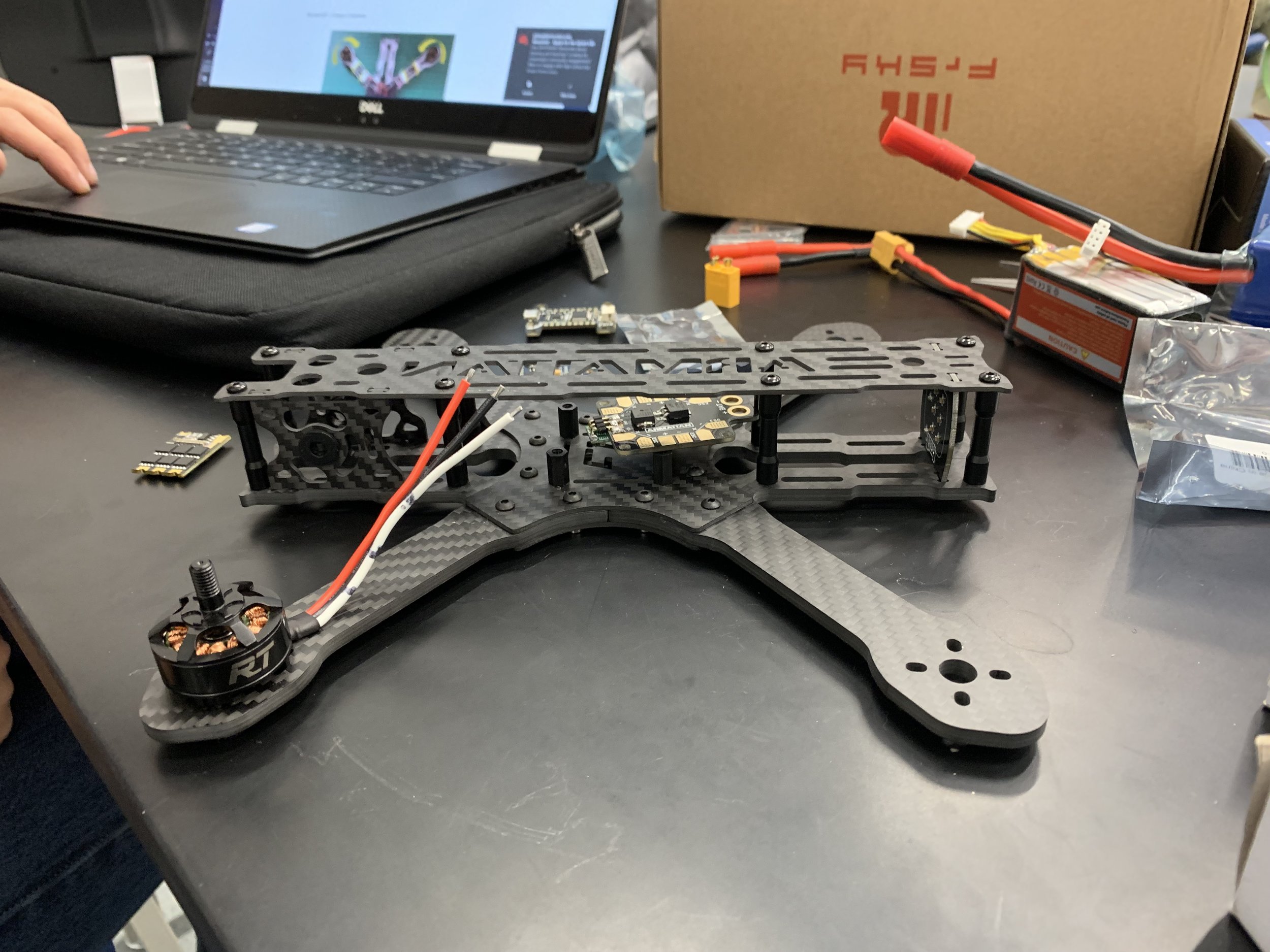 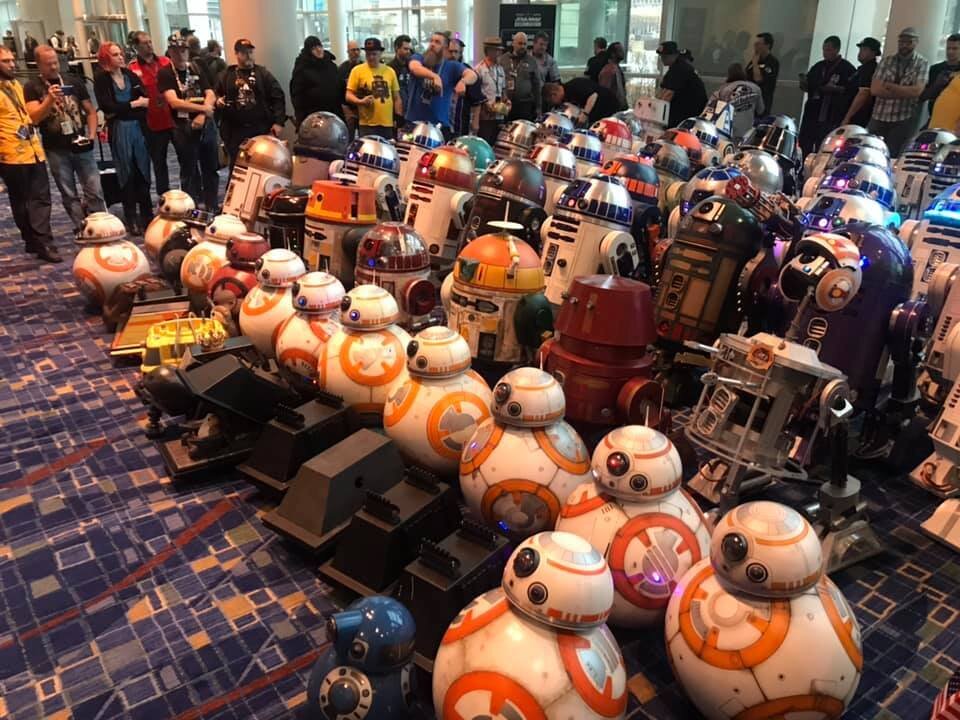 In addition to the projects listed above, there will be club-wide training sessions for the 2022-23 school year. 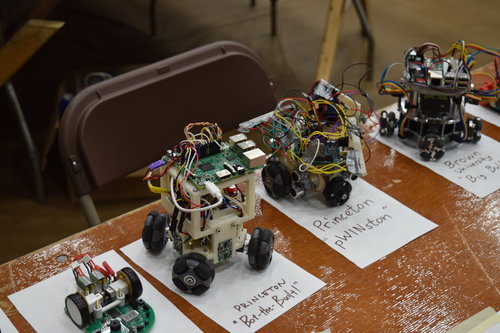 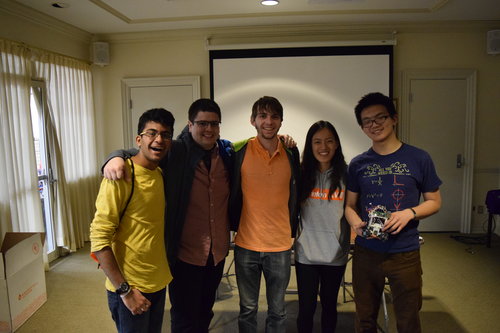 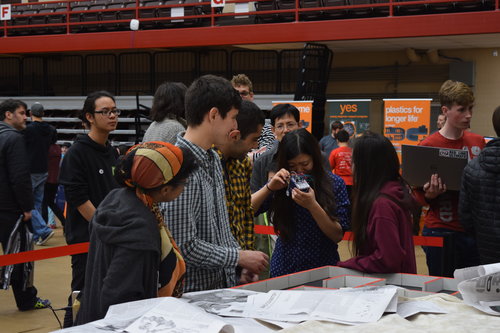 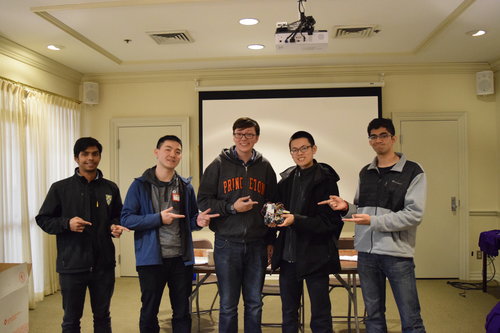 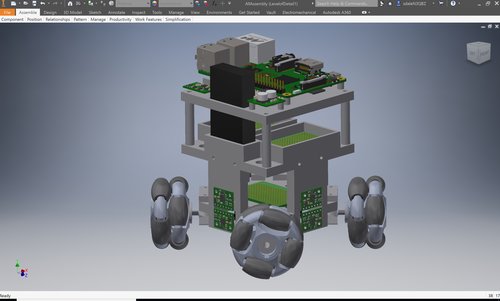 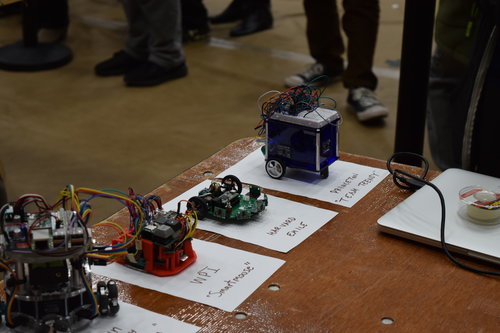 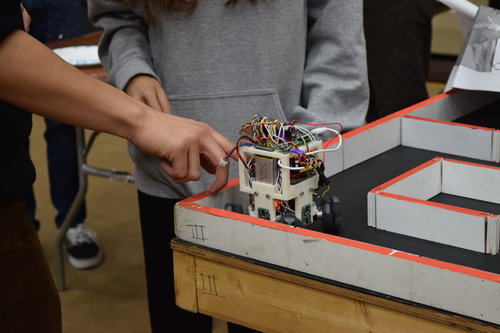 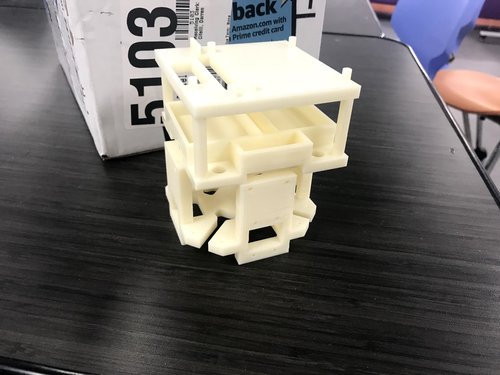 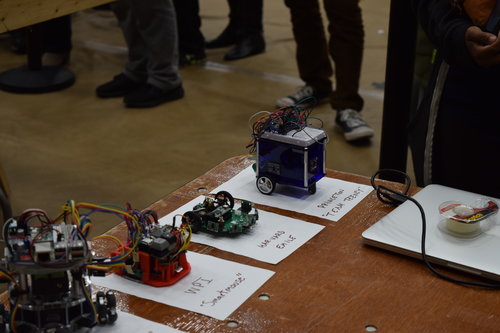 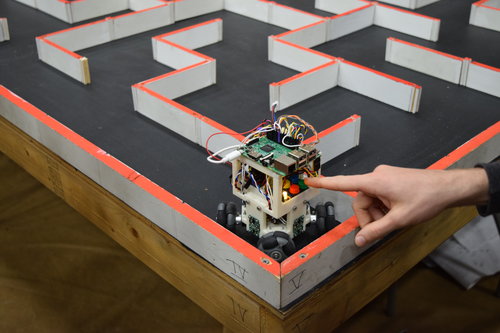 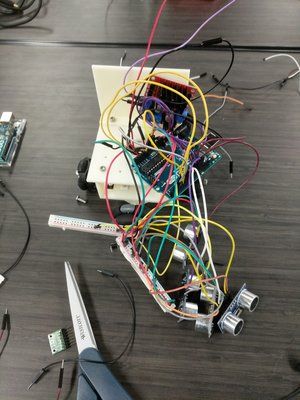 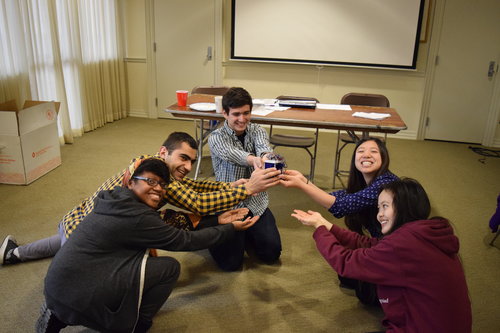 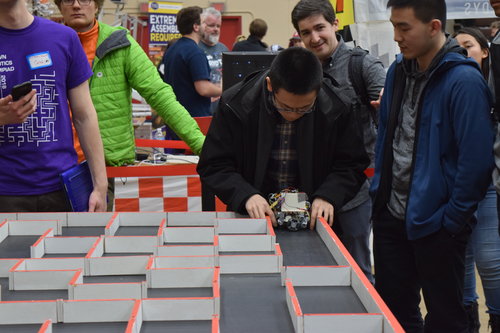 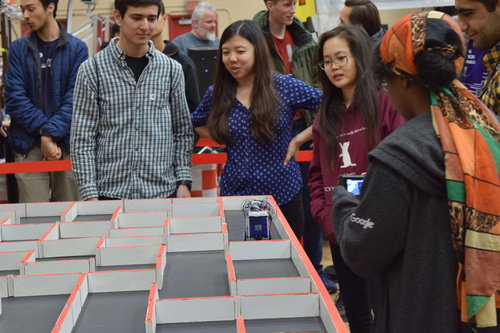 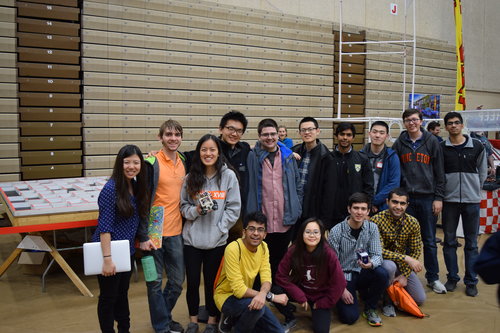 The rebooted club sent a team to the 2017 Brown Robotics Competition.

The two teams that went to the 2014 Brown Robotics Competition, placing 3rd and 5th out of 12 teams.